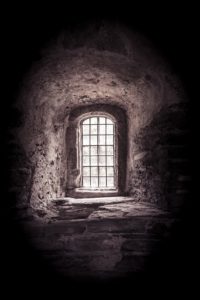 Lady Coira Easton stared out the window whilst she waited in her cousin’s solar with trepidation. It had been many a year since their paths had crossed and she had mixed feelings about their reunion. ’Twas not because she was afraid of him or what she had heard about his reputation over the years as the Devil’s Dragon. Nay… such was not the case. She was just uncertain as to where her life would lead her now that he was her only relation.

She knew most of what was said about Dristan of Berwyck was a falsehood. Rumor’s had reached her as far as France about her cousin’s ruthlessness upon the battlefield. But she was certain his skill with a sword was how he had become a champion knight for King Henry II. Surely he would find a place within his household for her. She hated the thought of having to join a nunnery.

The solar door swung open and he filled the space with his presence. Coira had forgotten what an impressive sight Dristan was but the welcoming smile upon his face set most of her fears to rest.

“Cousin,” he said opening his arms. “’Tis been far too long since our paths have crossed.” 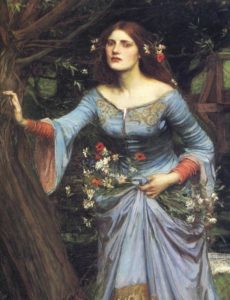 She went to him and was enfolded into a fierce hug. “My Lord Dristan,” she murmured. “’Tis good to see you. Thank you for receiving me.”

“You can cease with any of that title business, Coira. We are family. As such, we need no formalities between us.”

“How are your mother and father?” she asked, wishing her own parents yet lived. He took her hand and ushered her to a seat by the fire.

“They are well, the last I heard from them.” He went to pour them a goblet of wine and Coira had the distinct feeling he did not wish to have speech about his parents.

“I pray you do not mind that I am here.”

“Mind? Why ever would I mind?”

Coira sipped her goblet whilst she watched her cousin take a seat across from her. “Your poor relation comes to beg lodging from her rich cousin does not bother you? Generally this does not sit well with most people.”

“You are hardly poor and I am not like most people. If you would take a moment to recall, I sent Morgan to find you. Hence you are welcome here.”

“You are too kind, Dristan,” she whispered in relief taking another sip of her wine…

“We will find you a suitable husband.”

… and coughed on the liquid as it began to choke her. “A husband?”

“Aye! I have several noblemen in mind that would be more than adequate to provide a good enough life for you. I will ensure none who press their suit is anything less than a knight,” he said with a satisfied smile.

“No need to thank me. I shall see to all the details and send runners to those who I think will make a good match.” He drained his wine, stood, and came over to her side. Leaning down, he pressed a kiss upon her cheek. “’Tis good to see you, Coira. Relax whilst we have a room prepared for you and I will see you later at the evening meal.”

Dristan left just as quickly as he arrived whilst Coira sat there stunned. She had a notion a nunnery was looking more appealing than a life spent with some unknown man who would only make an adequate husband. 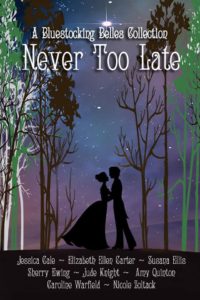 This is an original piece by Bluestocking Belle Sherry Ewing that gives you a behind the scene look into The Piper’s Lady which can be found in the Belles’ 2017 anthology, Never Too Late.

True love binds them. Deceit divides them. Will they choose love?

Lady Coira Easton spent her youth traveling with her grandfather. Now well past the age men prefer when they choose a wife, she has resigned herself to remain a maiden. But everything changes once she arrives at Berwyck Castle. She cannot resist a dashing knight who runs to her rescue, but would he give her a second look?

Garrick of Clan MacLaren can hold his own with the trained Knights of Berwyck, but as the clan’s piper they would rather he play his instruments to entertain them—or lead them into battle—than to fight with a sword upon the lists. Only when he sees a lady across the training field and his heart sings for the first time does he begin to wish to be something he is not.

Will a simple misunderstanding between them threaten what they have found in one another or will they at last let love into their hearts? 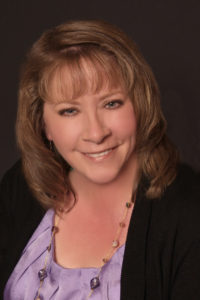 Sherry Ewing picked up her first historical romance when she was a teenager and has been hooked ever since. A bestselling author, she writes historical and time travel romances all with a happily ever after ending. An Information Technology Specialist by day, she enjoys writing romance novels to awaken the soul one heart at a time at night. You can learn more about Sherry and her work on the tab above or on these social media outlets: