The Teatime Tattler prides itself on bringing you the latest news. This fascinating conversation about an old scandal resurfacing was overheard by our intrepid reporter.

“It was all her fault.” With a superior smile, Lady Samantha Ridgewater lifted a spoonful of raspberry sorbet and popped it into her mouth.

“No, really?” queried her companion, this season’s toast, Miss Cecile Ambrose. “Are you sure?” The fair Miss Ambrose, twirled her spoon in the vanilla ice she’d ordered.

“As certain as I am that I look better in strong colors, like this sorbet, than in the pastels we young ladies are cursed to wear.”

“That much is certainly true. Pastels do your complexion no favors. You should have your maid trim all your outfits in ribbons of dark shades so you still have a strong color near your face.”

“What a splendid idea. I shall give that a try the moment we get home.”

“Now, please tell me how it is that Lady Mary Percival Cummins is at fault for the death of her parents.”

“No one will know, and I did tell you how to solve your wardrobe problem.”

“You are a true friend, Cecile. It really is a cautionary tale from which we can all learn a lesson.”

“Then it isn’t gossip at all. You’re passing on wisdom to a friend.”

“It happened when Lady Mary had her come out three years ago.”

“I was still in the schoolroom, but my sister Mavis was out and she told me everything. I don’t recall any mention of Lady Mary or a scandal.”

“That’s because Lady Mary, who was bold as brass, never got to London. She disgraced herself and her family before leaving that backwater where she grew up.”

“She must have done something terrible.”

Lady Samantha leaned forward, “She was found kissing a stable lad shortly after her parents announced her engagement to a local gentleman.”

“Who was the gentleman, and how did this cause her parents deaths?”

“I don’t recall who the man was.” Lady Samantha dismissed him with the wave of a hand. “But her father shot himself the next day.”

“Why in the world would he do that? The shame was his daughter’s.”

“It seems that Lady Mary’s wedding would save the family fortunes which her papa had lost through bad investments. Her mother went into a decline and died a few months later.”

“I’m sorry for the death of Lord and Lady Cummins, but their daughter got everything she deserved. Imagine risking your entire family’s well being for a kiss from some smelly stable lad.”

“What more could she have done?”

“When her father passed, his cousin inherited. The new Lord Cummins refused to have such a brazen wench in his home. He cut her hair and threatened to have her whipped at the carts tail if she did not leave. Lady Mary was put out to the road like so much rubbish with only the clothes on her back and not a pence to her name.”

“This was after her parents passed?”

“No, her mother was ill, but still living. I understand the new Lord Cummins allowed the woman to remain at the dower house, but because of her daughter’s reputation he refused to see the mother or speak to her.”

“What happened to Lady Mary?”

“No one knows. At the time speculation had it that she ran off to the former colonies with the stable lad. Other rumors said she’d gone to Scotland and become a whore. I only know that she’s never shown her face in London.”

One would not thinks so, but a friend of a friend says he saw her at the kitchen door of Haverford House.

The above conversation will introduce you to the heroine of my next novella with the Bluestocking Belles. As yet, I have no title for the story, and I am just beginning to discover exactly who Lady Mary Percival Cummins is. By next month, I should know much more about her and the eventual love of her life, Major Lord Arthur Trevor PenRhydderch. Until then, keep reading. 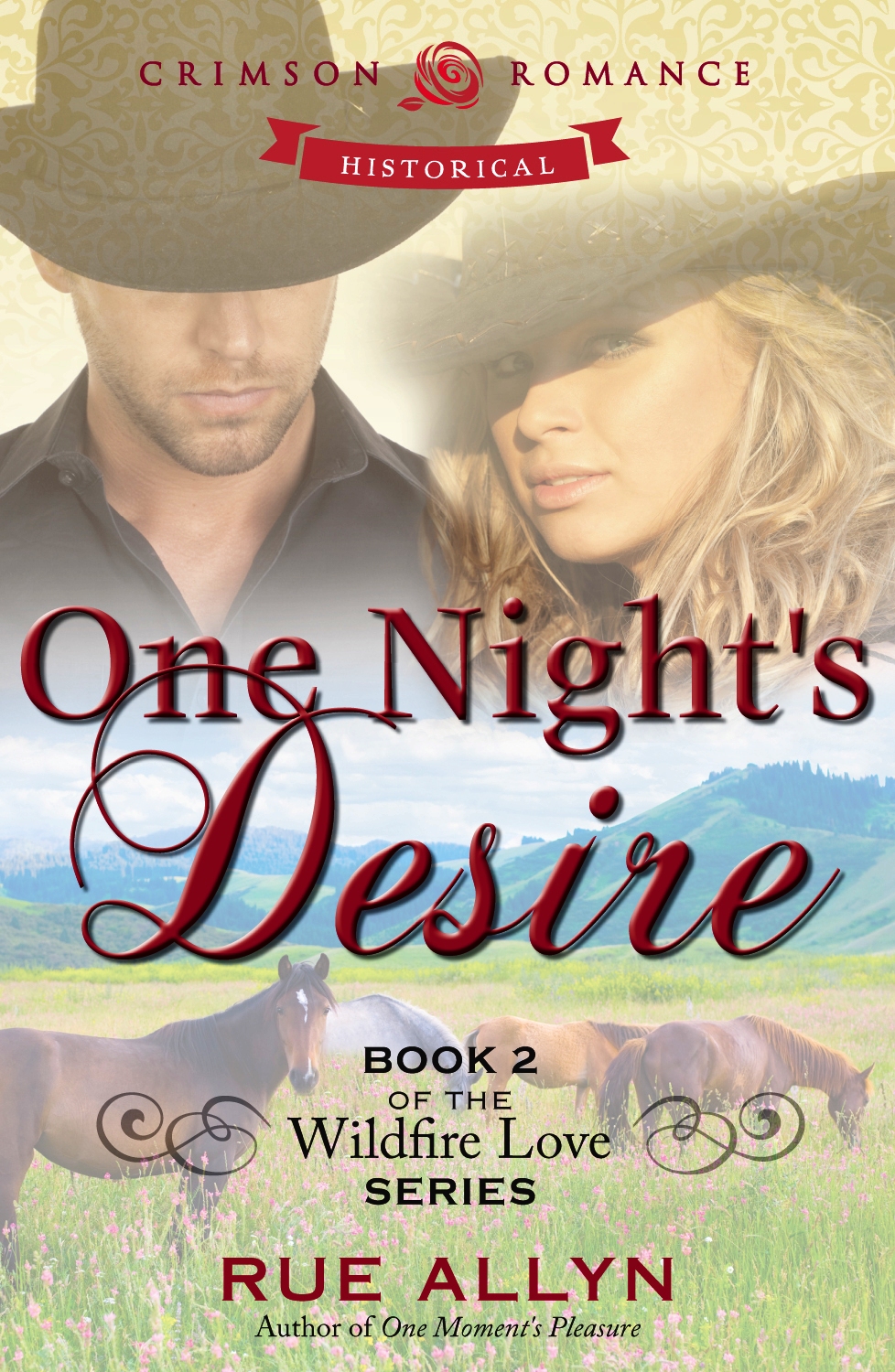 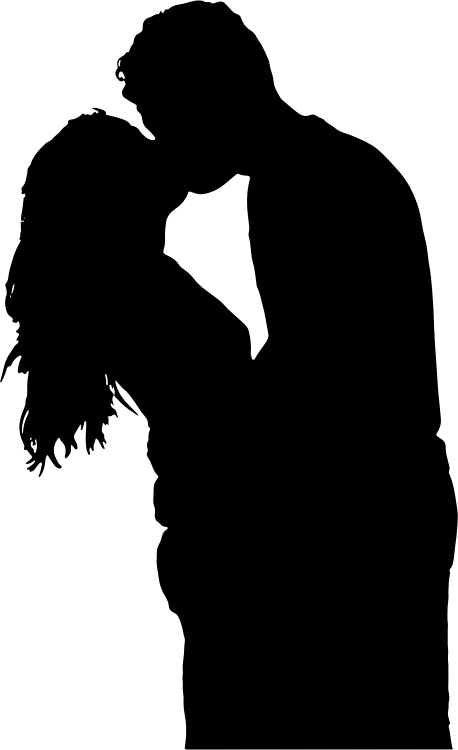 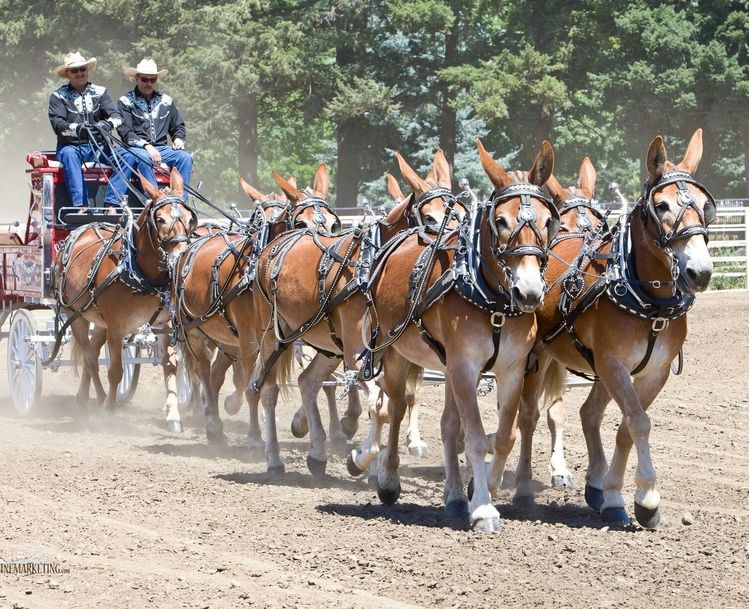