One of them has to go home 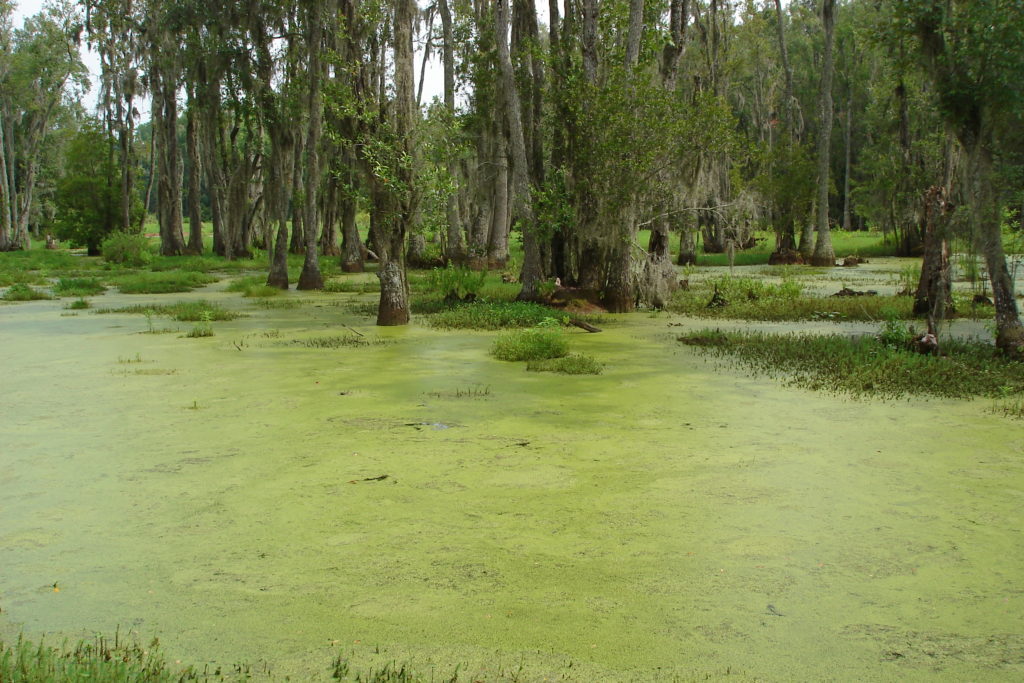 Master Clint is away fighting Yankees and I’m beginning to suspect that my mistress, Miss Julianne, is possessed by haints. Worse yet, Miss Julianne is figuring that out, too. We been together since we was born, so there ain’t much trouble we hadn’t been into. But when she asked me to take her to see Miss Jetta, the old root doctor whose cabin is hidden in the cypress swamp, I told her I thought that was a line we ought not to cross. So off we went anyway. Then Miss Jetta started coming around in the night putting root bags in the nooks and crannies of the house.

Now I found out that Miss Audrey is in Miss Julianne’s body. She says she’s from a place called the future, but she ain’t a haint. She just wants to go home. At first I was mad at her for taking Miss Julianne’s body, but while Miss Audrey and I been trying to figure out how to get her home, we’ve grown to be good friends. A lot of stuff has happened since Miss Audrey’s been here – some good and some so bad it makes my heart hurt to think about it. I don’t want Miss Audrey to leave, but old Miss Jetta say Miss Julianne and Miss Audrey cain’t both stay. And the time is fast approaching when one of them has to go. 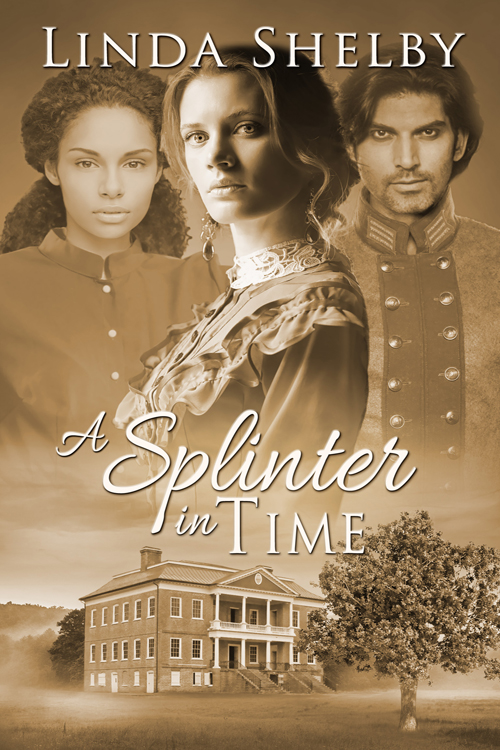 A Splinter in Time

Charleston antiques dealer Audrey Parrish attends an auction preview at Wren Song plantation, hoping to find relics from her past. Instead, she snags her hand on a bedpost splintered by a musket ball and finds herself at the plantation at the exact moment the shot is fired.

Confederate officer Matthew Orrick is staying in the vacant overseer’s cabin while recovering from a battle wound. Audrey is captivated by him, but falling in love is not an option. Altering Matt’s destiny would impact the fate of generations yet to be born.

After Matt discovers Audrey’s true identity, he demands she abandon her attempts to return to her own time. But Audrey’s feelings for him conflict with her concern for the lives that will be erased if she stays.

When an eleventh hour opportunity arises, Audrey has only seconds to weigh her decision – stay with the man she loves, or return to set her own world right?

He went to the end of the veranda and looked out into the night. “You are not the Julianne I have known all my life.”

Audrey had been so infatuated with him she hadn’t thought to look at herself through his eyes. Still, she did not believe that he could be speaking literally.

“Tell me,” he demanded, turning back to her.

“There is nothing to tell.”

“You are changed. It began the evening of your fainting spell. The evening  before, you were as I’ve always known you. Now, the  way you speak, your manner, you are an entirely different person. At first it was entertaining, but now it has grown troubling. Has this to do with your trip to the old root woman? Is that the reason she creeps around here in the deep of night tucking her spell bags into the  nooks and crannies of the house?”

“Do you expect me to believe you don’t know she  comes when all the Negroes know? They think she is the reason you have suddenly regained your health. I  should believe so, too, but there’s something deeper going on. Tess knows what it is and she’s protective of it. Tell me,” he demanded, “are you a piece of Miss Jetta’s work?”

She was suddenly afraid—afraid to tell him and afraid not to. “No! I only went to Miss Jetta for help.”

They turned at the clatter of a tray being set heavily on the table. Tess stood stone-faced looking at her.

Audrey shook her head. “No.”

She looked at Tess with rising panic. “He won’t believe me.”

Linda Shelby lives on a small ranch in central Oklahoma. She loves reading, traveling to historical places and blending historical facts into her stories. Her novel, A Splinter In Time, won the 2017 OWFI award for best book of fiction.