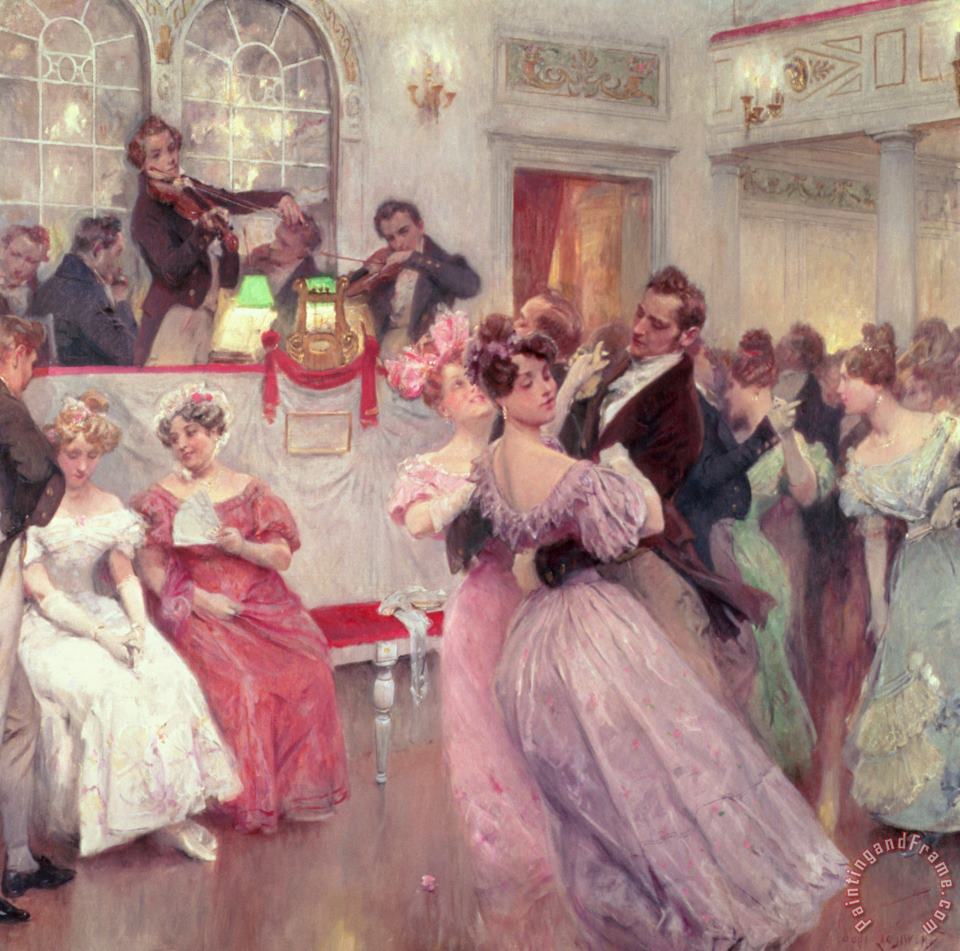 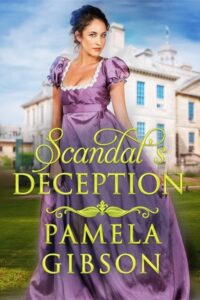 The Most Hated Clan in Scotland