Captain Pershore stood on the deck of his ship, his black hair fluttering in a strong breeze. His hand rested on the hilt of his scimitar attached to his belt holding up his dark breeches. He was feeling rather pleased with himself. After all, a lovely lady was waiting for him in his cabin. For the moment, she might be unwilling, but that would not last long. He would have the lady as his.

Annamarie twisted and turned her wrists, struggling as much as she could, but the ropes only burned her, not loosening even a tad bit. Nothing short of a blade could free her of this binding.

The pirate had captured her out of her bedroom last night. At least, she assumed it had only been the previous night. She had no concept of how much time had passed since her abduction.

Her parents had been away, visiting friends, so the chances of anyone knowing she had been captured were nearly nonexistent.

What was she going to do?

Lord Barnet approached the manor. He had hoped to call upon Lady Annamarie. With her dark hair and darker eyes, she was a vision to see, but it was her mind and her heart that drew her to him.

To his shock and bewilderment, the butler who answered the door had swollen eyes. The maid scurrying by was crying.

“Whatever is going on?” Barnet asked.

“We are waiting for the lord and lady to return, but… It seems someone has stolen into the house and taken Lady Annamarie.” The butler hung his head.

Barnet pushed open the door and rushed to Annamarie’s bedroom. Yes, there had indeed been a struggle here. Annamarie had not left of her own free will.

As he turned to leave, he spied something glittering by her bed. A coin, an old one, the kind he had seen a villain of a man juggling in a nearby tavern.

Captain Pershore, a brutal pirate known for taking all he wanted.

“Should we notify—“ the butler called, but Barnet was already leaving.

He would not allow Annamarie to be in that foul man’s presence. He would do all he could to save her.

He would not fail. 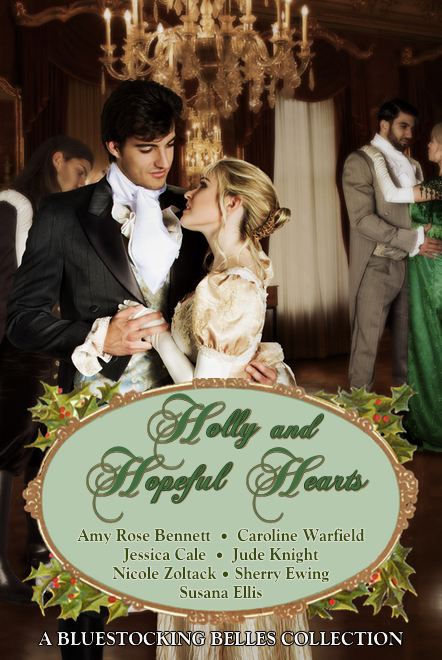