Is any jewelry box safe from the thief that stalks London’s best houses? 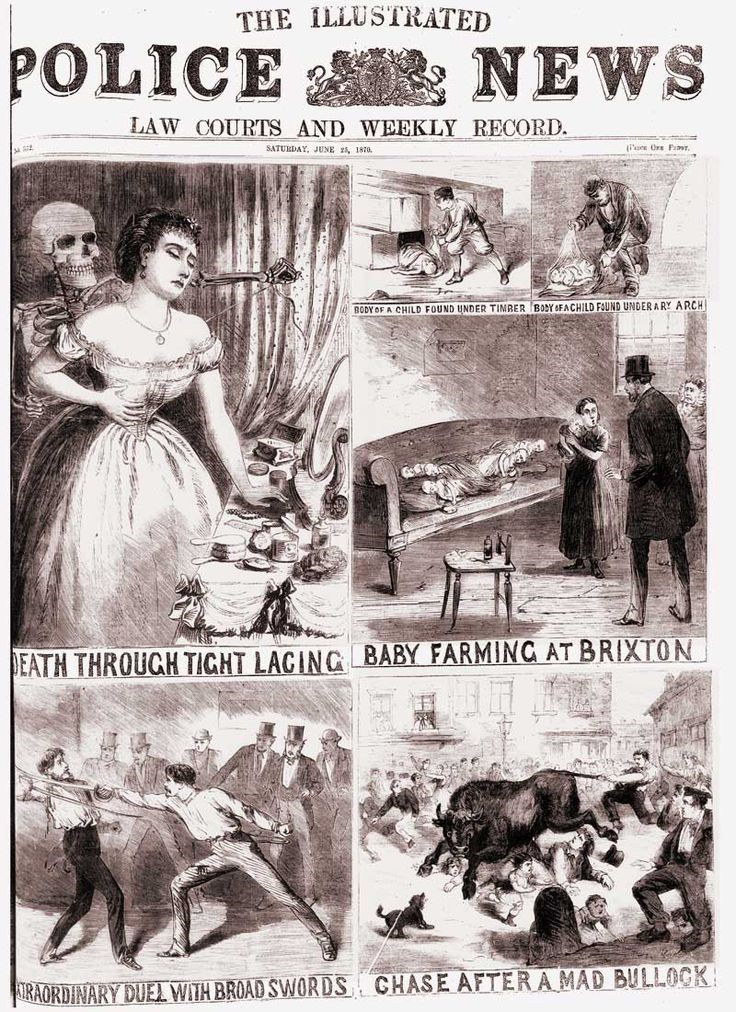 Lord Stansom’s newly established Metropolitan Police is facing increasing pressure to catch the thief plaguing London’s finest houses. As of yet, no culprit has been found. Is any beautiful piece of jewellery safe in this city? It appears not.

The latest victim is the venerable Lord and Lady Chemsford. A ruby encrusted bracelet all the way from the foreign lands of Egypt, and is now lost to the vile fingers of our slippery thief. And as of yet, no sign of the police being able to catch the culprit.

Detective Rowan Cox has been assigned to the case, described as the force’s most effective man, despite being a hang on from the notoriously Bow Street Runners, the organisation extinguished for its questionable tactics. It is said Mr. Cox is known for always getting his man, and is well familiar with every seedy back alley in London.

Sources have revealed that Mr. Cox has been shadowing the arriving guests at some of the best parties in Mayfair. What can we make of that? It is not some hungry waif, or some hardened criminal that stalks the bedchambers of London, but a member of the ton itself?

Lord Stansom absolutely disputes this, but it seems his man, Mr. Cox, has other ideas, having turned his investigation to the very members being victimised. By his actions, it would seem he believes that the targets for this housebreaker, the valuable pieces of jewellery that go missing in the middle of the night, are being selected at society’s most illustrious events. No vagabond would ever gain entrance to such lofty parlors.

Lord Stansom still denies the culprit could be a member of the higher orders. How can we trust this new Metropolitan Police force if they cannot catch a simple thief? And what of this Mr. Cox, who is determinedly turning his attention to the esteemed members of society? Does this internal misunderstanding signify a bumbling and misguided organisation? We should hope not. Unless this thief is caught soon, the more lowly segments of society will get ideas that the Metropolitan Police are thoroughly incompetent. And then where would be all be?

For now, we are left to wonder who will be the next victim of this relentless thief. The royal household perhaps? 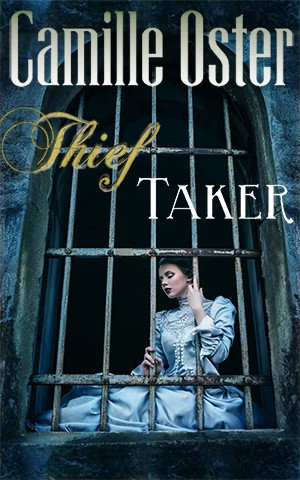 There was a queue for alighting at the house’s entrance and they sat in the darkened carriage waiting their turn. The house was brightly lit, with golden lights shining through the windows. The ball was already in full swing and they could see dashing gentlemen in black and women in colorful gowns.

“Do you think Captain Heresworth is there already?” Millie asked.

“I expect so,” Serephina responded.

“Do you think he likes me?”

Mrs. Rushmore chuckled. “I think he’d be there with bells on if it brought your attention.”

Millie turned her gaze back to the bright windows and their carriage slowly moved up the line. Serephina wondered if Millie was actually quite attached to the young Captain. She would never admit it so blatantly.

Turning her gaze out the other way, Serephina saw a man leaning on the wrought iron gate on the other side of the street, wearing a brown bowler hat and a green jacket. He was watching the scene intently, eating what looked like pistachios out of a small brown paper bag. By his dress, it was clear he was not a gentleman. His sharp eyes seemed to survey the coming and going carriages.

Serephina’s breath froze. She knew who he was. This could be the Cox that Turner had warned her about. She didn’t know how, but she just knew. Ruthless was the word that reverberated through her mind and she could see how it applied to the man. Suddenly, she wanted to flee, but she calmed herself, realizing he couldn’t see her in the darkness of the carriage.

Putting her hand up to her mouth, she studied him. He was large and muscular, his form showing through his clothes. His jawline was strong, with high cheekbones and full lips. This was not a man who’d lived an idle life. Her eyes took in the lean muscles along his arms and thighs, and a trim waist. Not a man to be trifled with.

He was looking for her—hunting for her, she realized, and Turner’s warning crashed back into her mind. Serephina felt a tremor work its way up her spine.

Before she knew it, it was their turn to alight.

“I’m so excited for this evening,” Millie said. “This will be a grand ball, I think.”

Serephina only nodded, refusing to raise her eyes from the pavement as their carriage moved away.

“In we go, then,” Mrs. Rushmore said and Serephina raised the skirts of her pale green gown. Unable to help herself, she threw a look back at the man as she reached the top of the stairs. His gaze absently met hers and her heart froze, but his eyes traveled on, releasing her from the hold they had on her. Clenching her fist, she walked into the house, guided by liveried footmen. 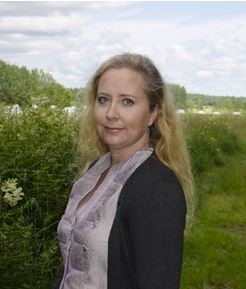 Camille Oster is fascinated by tumultuous periods of history, such as Victorian times and the English Civil War. Of late, her interest is turning more toward 20th century time periods, about to start work on a new series set in the late 1930s. She has written twelve historical novels and a further thirteen other, mostly contemporary, novels.

Her books are available exclusively at Amazon.

Felicia: her thoughts as she contemplates retrieving her lost daughter