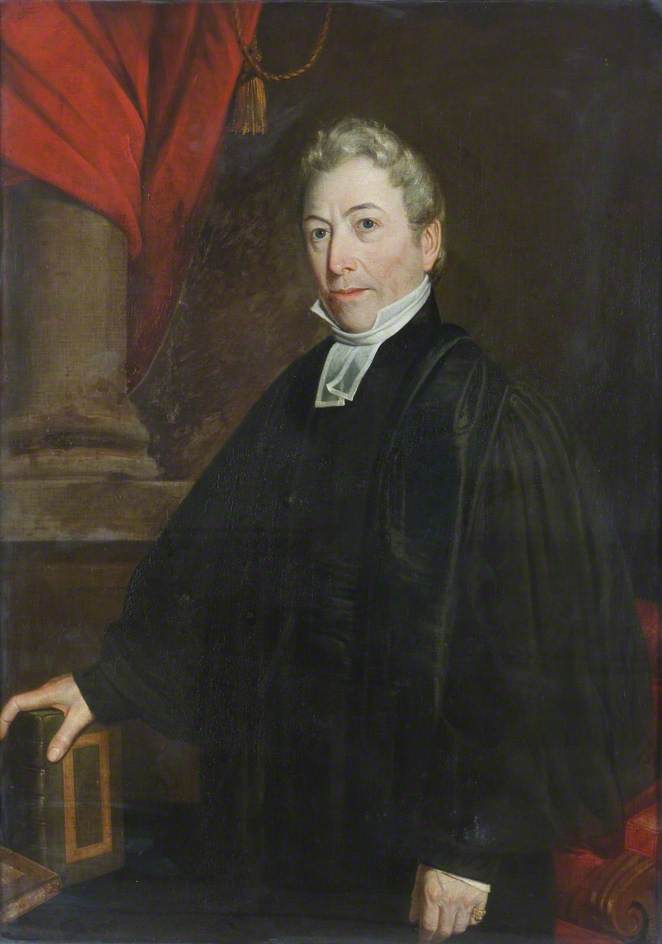 To Mr. Samuel Clemens, Editor and Proprietor, The Teatime Tattler

I write with a heavy heart. Never, in my many years as shepherd of a flock of God’s people here in our fair city, have I seen such depths of iniquity in respectable females. Or, I should say, in females one would have considered respectable were it not their intention to lead so many other members of the fairer sex down the road to perdition.

I write, Sir, as you must know, of the forthcoming book by those who style themselves the Bluestocking Belles. These women, for I scorn to call them ladies, are known for writing novels. I kid you not, Sir. Novels. Frivolities of fiction that distract women from their rightful duties and cause them to yearn after a life that God Himself has seen fit to deny them.

Worse than this, they write about love. Not marriage, Sir, which might be excused, since St Paul wrote it is better to marry than to burn, but marrying for love! It has seldom been my duty to disclaim a more ridiculous notion. Such stories are dangerous to weak minds and sensitive constitutions. No woman should be permitted this dangerous indulgence.

As if this were not enough, I understand that the coming volume includes elements of necromancy or some other foul infernal art. A magical device links the stories.

Mr Clemens, I beg of you, Sir, for the sake of London. Nay, for the sake of all happily married men anywhere in the world, join the campaign to squelch this Horrid Collection. Why should fine upstanding members of our sex lose domestic comfort merely because their wives read such nonsense and become restless? Love? I laugh at the notion, Sir. I have never given my wife to believe that I love her, except as an esteemed companion and helpmate, and I never will.

Of course, neither do I permit her to read novels. A good volume of sermons is excellent reading for any woman. I myself have published several such, and my wife admires them greatly.

But I digress. I am confident of your support, my dear Sir.

I remain, your most sincere servant,

Editor’s note: The Teatime Tattler prints this letter in the spirit of fair play. We would not have it said that we suppressed the opinions, whoever misguided, that a person is free to express. We encourage those who disagree with the correspondent to write their own letters.

For more about the box set, keep an eye on the Belles’ website. We’ll be putting the details of the book up on the Joint Projects part of the site as soon as we reveal the name and cover. Or come to our cover release party, on Facebook on the 8th September 2pm to 9pm Eastern Daylight Time.

The Ungrateful Scots of the Honorable Lady S—