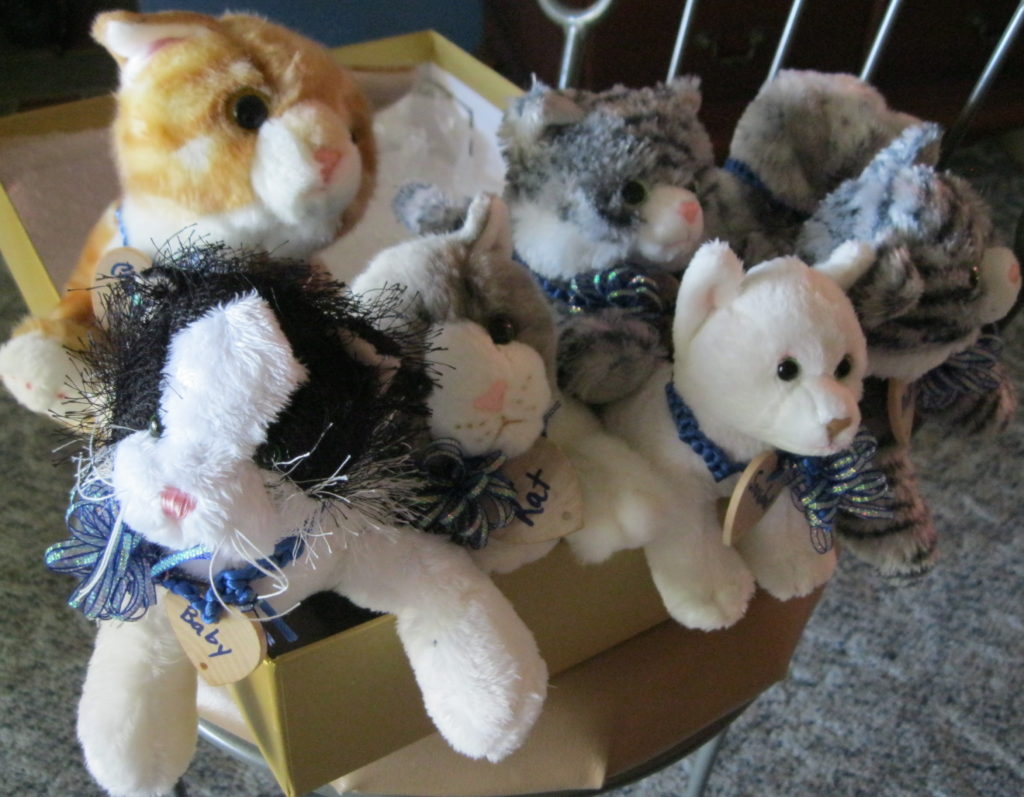 Marcel Fournier sat on the bed assigned to him in the wing set aside for upper servants at Hollystone Hall and brooded on his wrongs.

The house was grand enough, the house party would serve the highest in Society, and Marcel could certainly not complain about the wages he would receive for a mere month of employment. The Duchess of Haverford was also compensating him richly for the few days needed to visit the house this month so he could advise on the construction of the kitchen he would use for the three-week event.

And that was the sticking point.

Not the kitchen itself. They were building—had almost finished building—a whole new kitchen out of some unused storage rooms. He was thrilled and flattered to have final say on the selection and placement of equipment, from the modern iron range to the last pot and spoon. No. He had no complaints about the kitchen he already regarded as his own.

Even the need for a second kitchen; he could concede the sense of that. To him would fall the important task of preparing the banquets that would thrill and impress the guests each and every night, culminating in the dinner on the night of the grand ball that would end the house party. He and the servants set to assist him would have their hands full with dish after dish after dish, each one different and each magnificent.

Let the English cook have her own kitchen to make little scones and heavy cakes, to fry eggs, bacon, and sausages, for the lesser meals of the day.

But she should answer to him. He, Marcel Fournier, was the master chef. He was a former apprentice to the great Carême himself. He should be in charge of all menus, ruler of both kitchens, deciding what would be made and how the kitchen staff were to be allocated. What was this Cissie Pearce but a country cook?

Marcel could do good English cooking! Had he not grown up here in England after his family escaped from the Terror?

In Spitalfields, until he was apprenticed to a cook in an inn on Tottenham Court Road, then in Soho where he took charge in an earl’s kitchen, and finally, after having himself smuggled into France and attracting the man’s attention by the bold trick of sneaking into his office with a box of his own pâtisseries and menus for a year’s worth of banquets, in the kitchen and under the direct supervision of the great Marie Antoine Carême, chef to Tallyrand and through him to the diplomats of Europe.

For the past six years, Marcel had been one of the most sought-after chefs in the whole South of England. Good English cooking, indeed.

She was a little dab of a thing, Mademoiselle Grenford, with her light brown hair pulled back into one of the unloveliest coiffures he had ever seen and her thick glasses concealing rather fine eyes. He had thought her a mouse and had tried to overwhelm her with his masculine authority, honed by years as undisputed master of a kitchen. “I shall be in charge, of course, mademoiselle,” he told her. “I am a trained chef and a man. Madame Pearce shall lead in her own kitchen, but both kitchens shall answer to me.”

“The two kitchens shall operate independently, Monsieur Fournier,” the little mouse replied calmly. “Each of you shall be responsible for your own kitchen, its staff, and the food it produces.”

Whatever arguments he raised, however loudly, she just repeated the same thing. When Marcel Fournier was displeased, sous-chefs made themselves inconspicuous, apprentices cried, and kitchen maids fainted, but Mademoiselle Grenford just repeated, “The two kitchens shall operate independently,” until he ran out of ire, and came to bed.

So what now? Should he tell the duchess that he would not take the commission? Did he continue to agitate to be master below stairs? Or would he cede the field and with it the lucrative rewards of the handsome fee he was being paid and the opportunity to impress potential clients for the restaurant he would one day open when his savings grew sufficiently?

Put like that, there was little choice. The English had a saying about cutting off one’s nose to spite one’s face. He preferred his nose to continue in its current position. Well then. In the morning, he would concede, and he would do so with flair. Madame Pearce would be grateful for his magnanimity. Mademoiselle Grenford would be impressed at his generosity.

Since he was staying, he would inspect his kitchen again. He had some ideas for improving the layout. He would note them tonight and instruct the little mademoiselle in the morning.

Marcel found his slate and some chalk and threaded through the dark halls. His candle threw insufficient light in the cavernous space that would, in less than a month, be a bustling centre for gastronomic excellence. He retraced his steps to Mrs. Pearce’s deserted domain and retrieved a whole box of candles.

Two hours later, his slate covered with notes and his head full of plans, he went to return the box. In the morning, he would astound the little mouse with his brilliance! But he stopped at the kitchen door. There, enveloped in a shawl over her nightrail, with her hair cascading over her shoulders, was Mademoiselle Grenford herself, her elbows on the table, a cup clasped between two hands.

Hot milk, perhaps? He could have made her hot milk, with a touch of nutmeg and perhaps a hint of honey to sweeten. Perhaps he should offer.

No. He would not disturb her.

Marcel took the image of her back to his room. She was a sweet little mouse, was Mademoiselle. Out of his orbit, of course. He hinted to clients of his elevated family, brought low by the revolution. The claims were fantasy. He had been born in a noble household, as he claimed, but his father was a valet, and his mother a dairy maid.  La Grenford really was a lady of the nobility, and from a ducal family at that.

But he could ease her way in this coming house party, and he would.

As he prepared for bed, he imagined her expressions of delight as guest after guest complimented her on the fine cuisine and the smooth running of the dinner service. The large, comfortable bed would do very well for the month he would be in residence. Yes. The decision to stay was an excellent one.

He reached over to douse the candle but stopped. What was that noise? There it was again. A squeak? Had he conjured mice with his thoughts of the little mouse lady? But no, it was not a mouse squeak. More of a…

In seconds, he was out of bed and zeroing in on his travelling trunk, from which the sounds came, and what he saw there sent him running to the kitchen.

“Mademoiselle, you must come. You must come immediately. It is an outrage.”

She looked up and blushed scarlet. “Monsieur! Your…” She turned her head away.

He looked down. He wore his shirt to bed, and nothing more, except a night cap against the cold. Coloring himself, he backed out the door. ”I will dress, Mademoiselle. But quickly, and then you must come. A minute. No more.”

Soon, with the cap shoved under a pillow and his shirt tucked into hastily donned pantaloons and covered by a banyan, he stood beside the lady looking down into the trunk, where a scrawny white cat fed a litter of newborn kittens. Inside his luggage. On his chef’s caps and aprons.

“It is an outrage,” he repeated a little helplessly. The cat was watching them through eyes slitted with the joys of motherhood and purring loudly enough to wake the household.

“This is Cristal, the housekeeper’s cat,” the mademoiselle said. “Mrs Stanley will be pleased that you found her, Monsieur Fournier. She was worried.”

“Found her? Worried? But she…” Running out of words, he scratched the cat behind one ear, and she purred more loudly.

“You keep an eye on her,” the mouse commanded, “and I shall find a box in which to move her. Do not worry, monsieur. I will see to it that your garments are laundered in the morning, and they shall be good as new.”

And she whisked out of the room, leaving him guardian of the feline and her young and in possession of the memory of an exceedingly trim pair of ankles.

The excerpt above is from A Suitable Husband, the linking story in our box set for this holiday season.

Lucky kittens! By the time the duchess’s house party begins, they’ll be old enough to venture into the house, and all seven will find a home in one of our Holly and Hopeful Hearts stories. And each Saturday from next week, one of the Bluestocking Belles will be looking for a home for one of Cristal’s kittens. Find the post, read the story excerpt, and enter the rafflecopter for your own soft toy representation of these wee treasures.

A Widow Up To Her Old Tricks