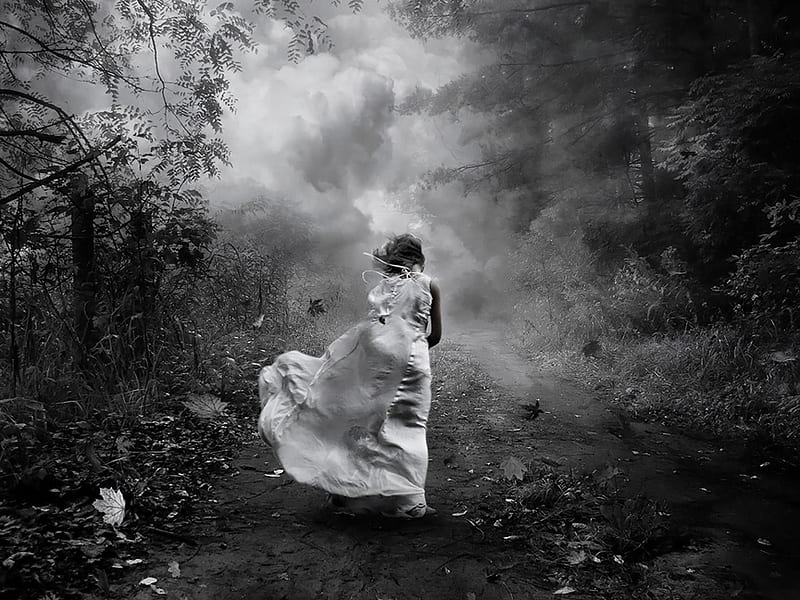 Zahrah snorted at the newspaper her brother had handed her, and threw it on the table. The Teatime Tattler had the headline completely wrong. “I am not Persian, nor a princess, nor Romanichal, nor a thief,” she told him. “Also, there was no scandal.”

“Actually,” Jamal retorted, as he helped himself to breakfast from the sideboard, “the last bit is correct. The article is about the fall of the House of Strickland, which is the scandal du jour. All of the papers have been covering the separate arrests and subsequent legal cases against father and son. The Teatime Tattler has done a bit of digging around and uncovered your role in precipitating the collapse of their house of cards.”

Zahrah forbore to point out that she had not invited her brother to breakfast. He would merely retort that he knew how much she missed him. “They have written about me?” She picked up the paper again to scan the article.

“They’ve changed a few details, probably because the duke made sure the papers knew there’d by consequences if they brought you into it.”

Ah yes. They had called her Sarah Joseph, and made those ridiculous claims that were in the headline. The overall outline was true, though. The innocent governess, persecuted by the eldest son of the house who then stole from her. Her eviction when she complained. The trials of her attempt to reach Birmingham, culminating in her arrest at the behest of a pack of drunken yokels who insisted that she must be a gypsy, and therefore a thief. The lies that saw the man who was now her husband arrested with her.

Indeed, thanks to the machinations of the Stricklands, she and Simon had had time to fall in love and decide to marry. “God closes the door but opens the window,” as her father was fond of saying.

Well. Let the Tattler have its story. It was nothing to do with Zahrah Marshall, wife of a Birmingham jewellery. Zahrah, whose father was from Egypt, and who was the vizier and best friend of an English duke. The duke’s first wife had, indeed been a Persian princess. In fact, if one knew the backstory, and interpreted the headline in that light, it wasn’t too far from the truth.

“I suppose ‘Protege of Persian Princess Victim of Gypsy Thief Allegations’ would not be nearly as exciting a headline,” she said. “Eat up, Jamal. Since you are here, you can escort me for a ride in the park. Simon is visiting a possible client, and I would like the company.”

Zahrah ibnit Yousef (ibnit means daughter of) is the  heroine of my story in Belles & Beaux, due for release on 15th December. Find out more about this story and the other seven, and preorder, on our projects page.

A Scandalous Incident in Drury Lane!