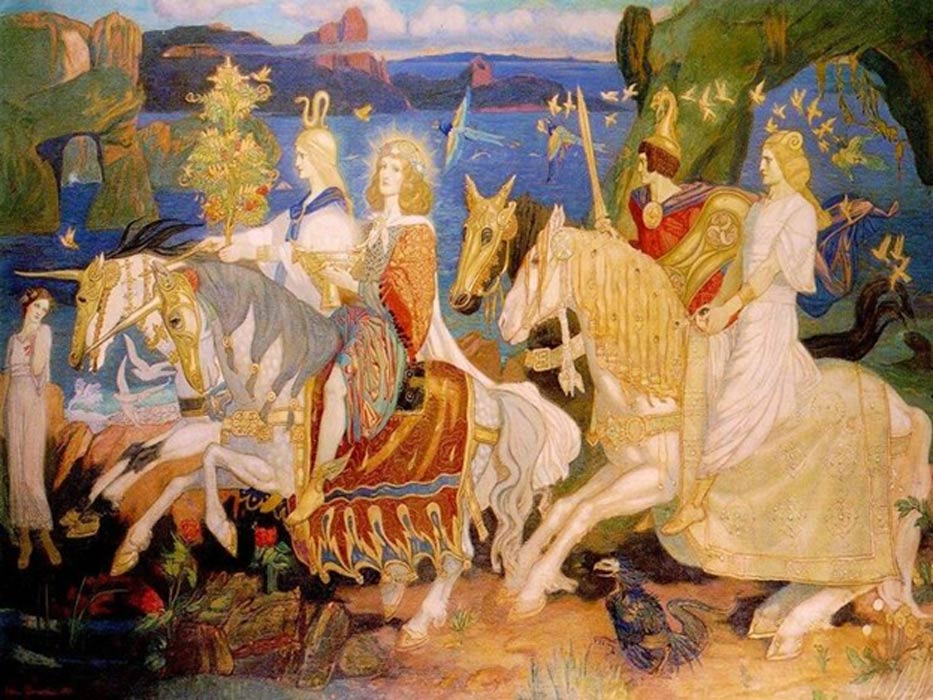 Miss A.F. had an unsuccessful Season. No surprise, you say, dear reader. Who would want to offer for a woman who jilted her groom at the altar, rode off with a troop of horsemen, and disappeared from sight for three years? Abducted by fairies, say the credulous. Ran off with the gypsies, say others. Fairies or gypsies, the lady’s reputation is non-existent, and one can only marvel at her gall in thinking to appear in Society.

Unsuccessfully, as we say. But the lady is made of strong stuff! She has managed to enveigle her way into one of Lady Osborne’s house parties! Can the noted matchmaker find a husband for such an unlikely candidate? She has a wager with her cousin that she can.

This time, dear reader, we believe she has bitten off more than she can chew!

In other news, the ever proper Earl of H. is attending the same house party. Will he find a bride among Lady Osbourne’s collection of misfits, hoydens, and bluestockings? One thing is certain. Miss A. F. need not apply!

The Boast—pride goeth before the fall…

After facilitating the match of the season, Lady Pandora “Pansy” Osbourne, has boasted that she is the best matchmaker The Ton has ever seen. Always willing to bring her cousin down a peg or two, her cousin, Lady Octavia Sewell insists that was no feat of matchmaking at all, as the couple involved were clearly destined for one another despite Pansy’s meddling. A bitter argument ensues and a dreadful challenge is issued. Pansy must do more than say it… she must prove it.

Pansy must produce no less than one match per month between people who have been notoriously unmarriageable—spinsters, bluestockings, rakes and fortune hunters, oh my! But there’s more riding on this than simply her pride! If Pansy loses, she will have to give up her most prized possession—a tiara that belonged to their grandmother will be forfeited into Octavia’s grasping hands.

Find your buy link at https://books2read.com/b/mdDpyX 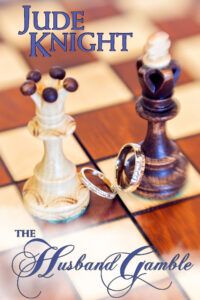 Amaryllis Fernhill fled her wedding to her uncle’s thrice-widowed crony, ruining herself in the eyes of ton. Three years on, she needs a husband to unlock her inheritance—preferably one who wants little to do with the society that has rejected her. Can a countess famous for making unlikely matches make one for her?

The Earl of Hythe needs a countess who will add luster to his family name and support his career as a diplomat and politician in London and the capitals of Europe. But he also wants a wife, a partner, a friend. No one he meets seeks to know the man behind the title. Can the matchmaking countess succeed in finding a perfect lady with a caring heart?

Gasp! A Lady has Visited her ‘friend’ in the Middle of the Night?