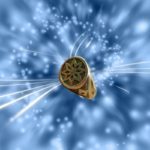 While I have seen some strange things come across my desk, there was nothing more odd than when a magical ring suddenly appeared from thin air! Gold, with a star at its center, I was hesitant to pick it up but my curiosity got the better of me.

You may think I am ready for Bedlam when I tell you I heard the whisperings of a woman who said she was from the future telling me how she fell through time to land in twelfth century England. She was not the only voice I heard. A medieval man also told me how he had seen this same woman in his youth when he originally owned the ring given to him by his father.

You know, dear reader, how I pride myself on telling you all the latest news within London. We have reported odd happenings at a local bookshop in the past as well as other news that may be considered farfetched to some. It may come as no surprise when I inform you this ring disappeared as magically as it appeared.

Whether this strange phenomenon will occur again is hard to say. At the very least, this editor was surprised by today’s happenings. A rare occurrence, to be sure!

One Last Kiss:
The Knights of Berwyck, A Quest Through Time
Just $0.99

“Your name is Thomas,” she stated the obvious and finally took a seat opposite him, but she perched on the edge of her chair, at the ready to take flight if the need arose.

Thomas leaned back, attempting to appear calm when he was anything but composed, especially when he espied his ring upon her finger. “Aye, I am Thomas Kincaid, lately of Berwyck, and you are one of those future women who continues to plague this place.”

“How do you know that?” she questioned, afore reaching for the jug of wine and pouring a cup. She offered him the chalice, and when their hands briefly touched, tingling sensations ran up his arm.

“We have met afore in my dreams. I will assume the same holds true for you since you knew my name as well.”

“Yes… I have dreamed of you, too,” she whispered afore standing to pace the length of the room. “How is this even possible?”

Thomas shrugged, but he watched her every move, expecting her to disappear from view. “One does not tend to question such a gift, or so I have heard from the others who came afore you.”

She cocked her head to one side as though reliving some memory. “A gift or a curse?” she whispered, afore she crossed her arms and placed her hands beneath her underarms as though hugging herself.

“I would prefer to think on it as a gift and certainly nary a curse that you are here with us.”

“I am a long way from home, Thomas,” she murmured, her eyes glistening with unshed tears.

Scotland, 1182: Banished from his homeland, Thomas of Clan Kincaid lives among distant relatives, reluctantly accepting he may never return home… Until an encounter with the castle’s healer tells him of a woman traveling across time—for him.

Present Day, Michigan: Jade Calloway is used to being alone, and as Christmas approaches, she’s skeptical when told she’ll embark on an extraordinary journey. How could a trip to San Francisco be anything but ordinary? But when a ring magically appears, and she sees a ghostly man in her dreams…

Thrust back in time, Jade encounters Thomas—her fantasy ghost. Talk about extraordinary. But as time works against them, they must learn to trust in miracles.

Can they accept impossible love before time interferes? 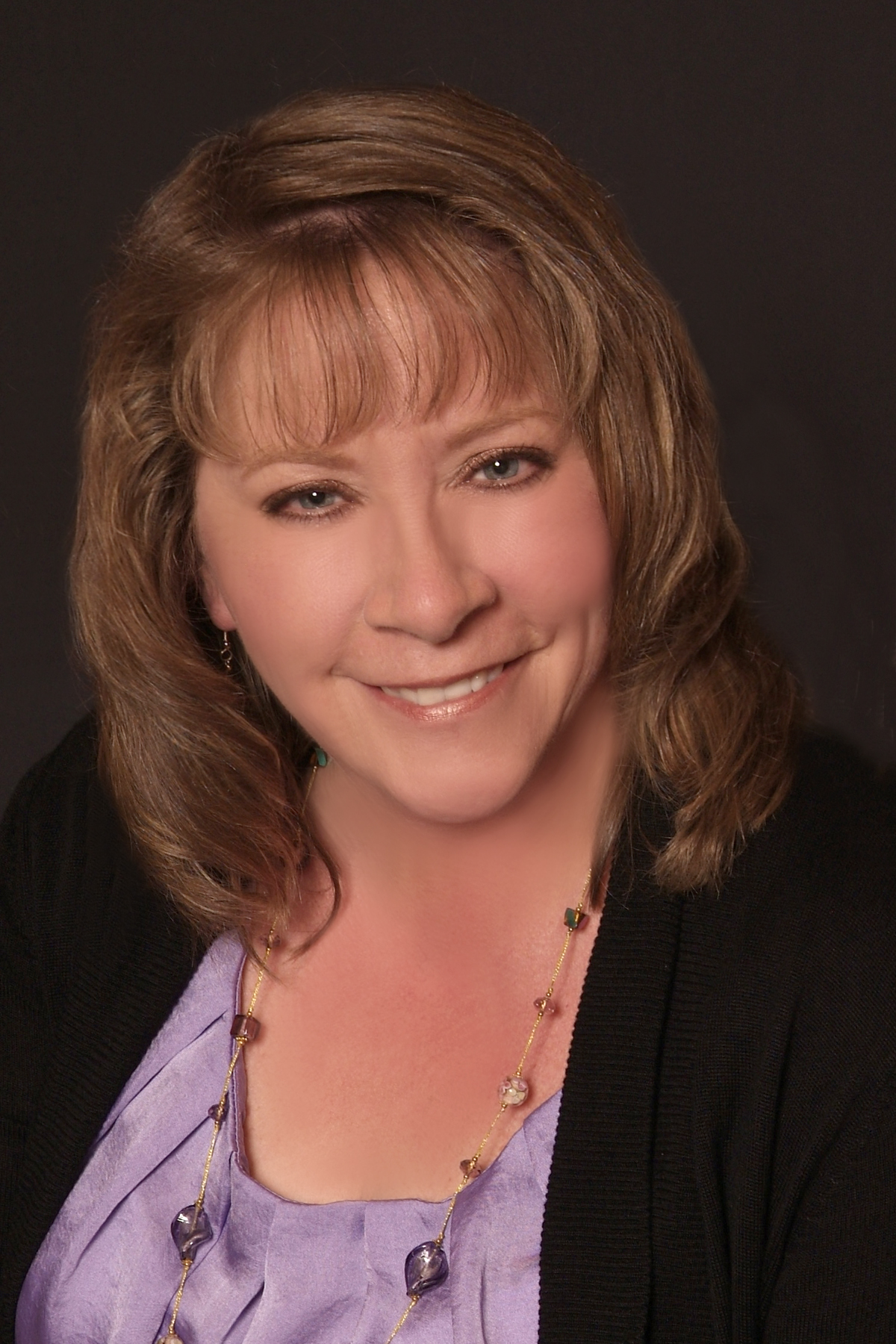 Bluestocking Belle Sherry Ewing picked up her first historical romance when she was a teenager and has been hooked ever since. A bestselling author, she writes historical and time travel romances to awaken the soul one heart at a time. When not writing, she can be found in the San Francisco area at her day job as an Information Technology Specialist.

Who is the Intrepid Female Smuggler?