Tag: The power of love 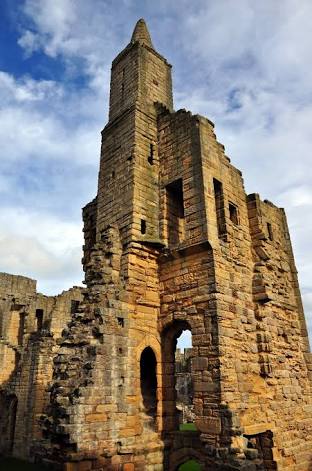 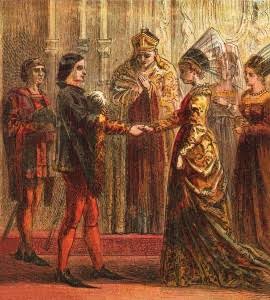 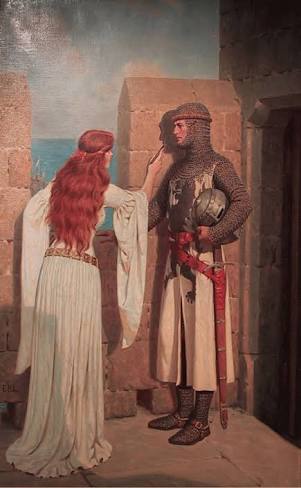 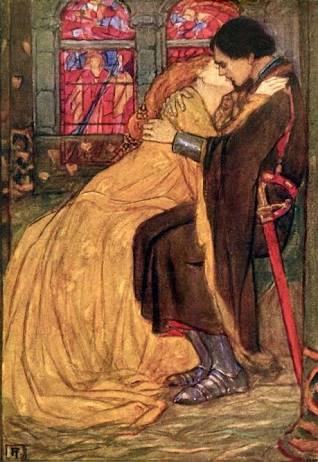 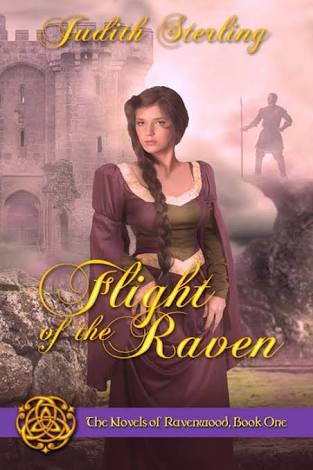