From Paris, With Love: Boots for Achilles 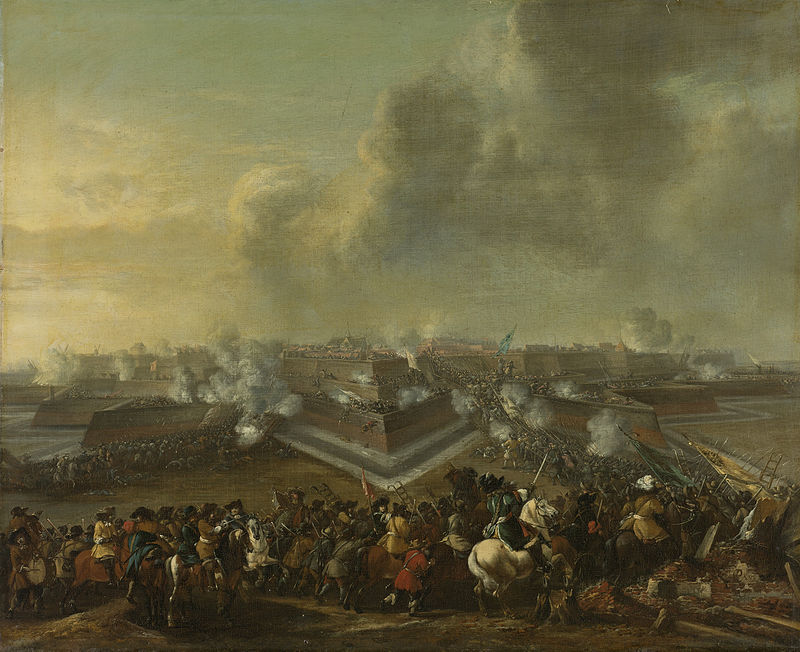 After years studying a cache of the Marquis de Saint Croix’s personal correspondence, one of his many ciphers has at last been cracked and a portion of his letters can now be read. The first of these letters appears to be a copy of one sent to the infamous spy Jack Sharpe at the end of the Franco-Dutch War in 1678:

It took me a great deal of wine to digest the contents of your last letter. You write so beautifully of the horrors of war and childbirth alike, I cannot help but feel I lived them beside you. I am most relieved to read Madame Sharpe is well. She is a most remarkable woman and very dear to my heart. Best wishes to you both on the birth of your son! I cannot believe you named him for me — this is one of your peculiar English jests? As he was born in the midst of battle, perhaps Achilles is appropriate. I have enclosed a pair of small boots with silver heels for his protection. One can never be too careful, you understand.

Word has reached us in Paris that the Peace of Nijmegan has brought an end to this war, though the thousands dead at St-Denis may beg to differ. Will another peace be issued after this last, late battle? I will rest easier when you and your small family are out of harm’s way. You are most welcome to stay at any of my properties for as long as you wish.

Should you happen to venture to Paris, you will find me engaged in a battle of my own. My niece has wholeheartedly embraced life as a gentlewoman, and between shopping and visiting her own divineress (God help me), she has begun a flirtation with none other than the Duc de Languedoc! Although I have ever so slightly more patience for him after what he did for us last autumn, the fact remains that he is a wolf (and a married one) and poor Laure is a naive little lamb.

I regret that I have not yet completed the task Madame Sharpe entrusted to me, but I shall leave for London as soon as I am satisfied Laure will be safe from Languedoc’s advances. I look forward to seeing your homeland for myself and meeting Madame Sharpe’s fabled blonde sisters. If they are half as lovely as she is, I will sleep with my heart under lock and key. 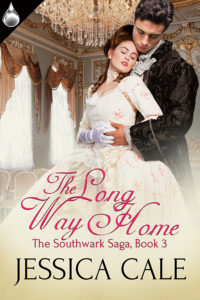 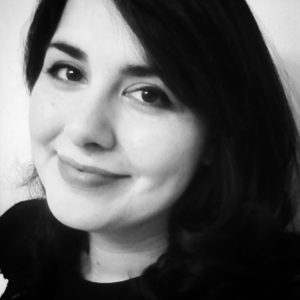 Jessica Cale is the award-winning author of the historical romance series,The Southwark Saga. Originally from Minnesota, she lived in Wales for several years where she earned a BA in History and an MFA in Creative Writing while climbing castles and photographing mines for history magazines. She kidnapped (“married”) her very own British prince (close enough) and is enjoying her happily ever after with him in North Carolina.

Jessica is also a Bluestocking Belle. You can visit her page here.

Scandal and Murder in Eastbourne